Even before his January 20 inauguration, Biden has announced a $1.9. trillion stimulus plan and a dozen or so of executive orders, presidential memoranda and directives to Cabinet agencies in fulfillment of the promises he made that will undo Trump’s most controversial decision. In addition to an immigration reform proposal to provide a path to citizenship for 11 million people, Biden plans to rejoin The Paris Climate Accord, end the travel ban on predominately Muslim countries, halt evictions and student loan payments during the COVID-19 pandemic, begin to reunite immigrant children with their families and require face masks/coverings on all federal property. 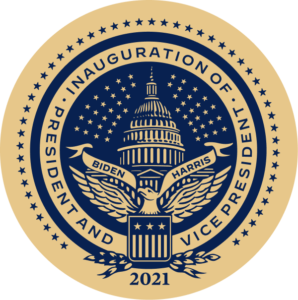 To review all speeches and remarks, please visit here.

A Biden-Harris administration, propelled by the foundation laid by the transition, will lead a just and equitable recovery that rebuilds a strong, inclusive middle class and builds an economy for the future.

Our nation is grappling with a pandemic, an economic crisis, powerful calls for racial justice, and the existential threat of climate change. President-elect Biden and Vice President-elect Harris know 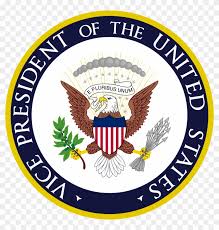 we can’t simply go back to the way things were before. The team being assembled will meet these challenges on Day One and build us back better.

The transition team is focused on building infrastructure and planning for the next administration. The efforts of the transition focus on determining implementation options for policy, developing management agendas for federal agencies, and selecting personnel to serve in the administration.

The transition — like the Biden-Harris administration to follow — will prioritize the following core values: diversity of ideology and background; talent to address society’s most complex challenges; integrity and the highest ethical standards to serve the American people and not special interests; and transparency to garner trust at every stage. These are principles that President-elect Biden and Vice President-elect Harris have modeled throughout their entire careers, and they are the principles that will guide their work to restore the American people’s faith in our government.

Once sworn into office, Joe Biden and Kamala Harris will provide the much-needed national leadership to tackle the pandemic and begin our nation’s recovery.

Together, the Biden-Harris Team will lead our national recovery, build back better and restore the soul of our nation.

President Joe Biden promised that his Cabinet would look like a America. The Cabinet is typically made up of the vice president and the heads of the 15 federal executive departments like the Treasury, Homeland Security, Veterans Affairs, and more. Biden expanded his Cabinet by adding the U.S. Ambassador to the United Nations, the Director of National Intelligence and the U.S. Trade Representative as top-level positions in need of confirmation. All 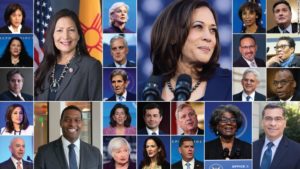 Cabinet members must be approved by a simple majority vote in the Senate, save for several high-level appointees chosen by the president, including the chief of staff.

Thousands of people work in the West Wing, the East Wing, the Cabinet, and the Executive Office of the President. Learn more about the people who carry out the priorities of the Biden-Harris Administration.

QUALIFICATIONS TO BE A CANDIDATE FOR
PRESIDENT OF THE UNITED STATES

A candidate may declare his or her candidacy at any time,
but once he or she receives contributions or make expenditures in excess of $5,000,
the candidate must register with the FEC within fifteen (15) days. 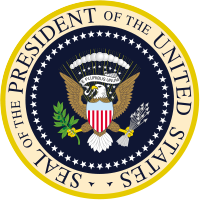