I am a lifelong resident of northwest Ohio and I have lived in Perrysburg since 1976. I worked as a locomotive engineer for the Penn Central-ConRail-Norfolk Southern system, retiring in October of 2007. I have been a union member since my undergraduate days at Ohio Northern University; first as a member of the American Federation of Musicians when I played with the Lima Symphony Orchestra, then with the United Transportation Union, and finally with the Brotherhood of Locomotive Engineers and Trainmen. I served both organizations as Legislative Representative at the local and state Levels. I served as 2nd Vice Chairman of the Ohio State Legislative Board of the Brotherhood from 2007 until May of 2010, when my term expired. At that time, I was appointed as Special Advisor to the Board, a position I still hold. I was elected BLET Division 4 delegate to the Northwest Ohio AFL-CIO Central Labor Council in 2002 and I represented the Ohio State Legislative Board of the BLET and I served three terms as a member of the Executive Board. I serve on the steering committee of Toledo-Area Jobs with Justice and I have since 2015 served as its Labor Chairman. I believe in and fully support organized labor, having carried a union card of one organization or another for over 50 years. Since retiring, I have spent time in Haiti with Missions International of America, on whose board I have served since 2002.

I serve as a member of three transportation-related committees of the Toledo Metropolitan Area Council of Governments. Since 2012, I have served as Vice-Chairman of the Northwest Ohio Passenger Rail Association, and I have been on the Steering Committee for National Train Day-Toledo for the past eleven years. I am a lifelong Methodist/United Methodist.

I was married to my wife, Terri, for almost fifty years. She passed in January of 2021. We are blessed with two married sons and three grandsons. 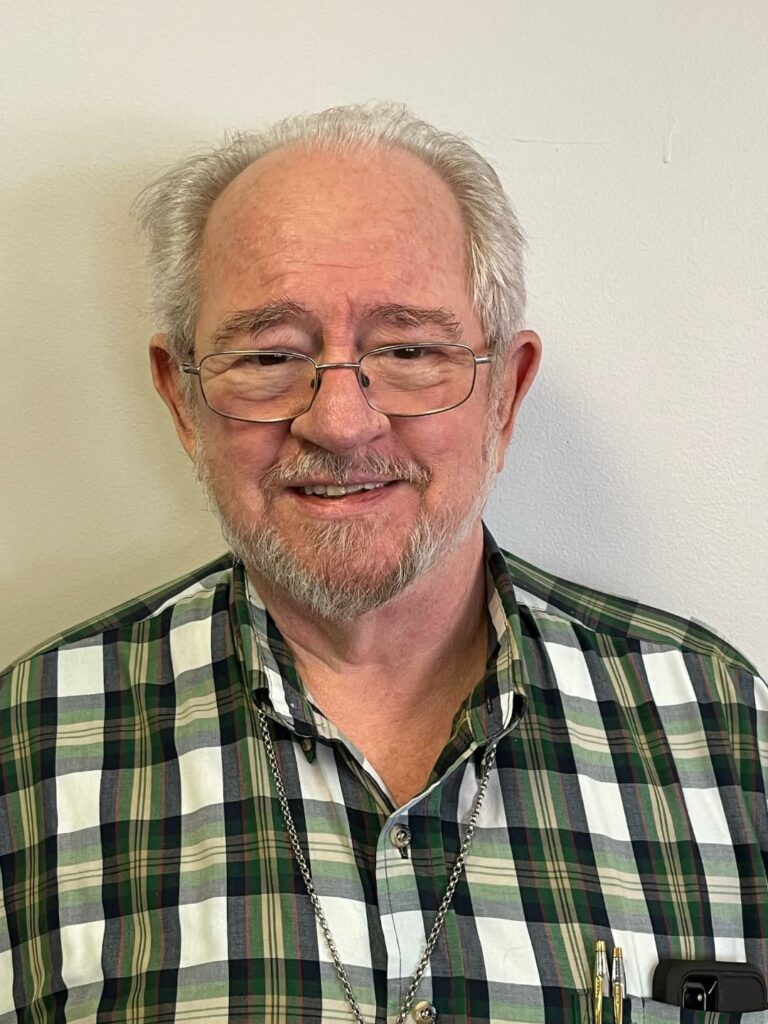