How bills become laws in Ohio

All proposed changes to Ohio laws are called bills until enacted by both houses – Senate and House – of the General Assembly.  Any member of the Senate or the House of Representatives may introduce bills.  Upon introduction, a bill is given a number and read for the first time by its title. This reading constitutes the ‘first consideration’ of the bill.

Committee hearings are an important step in the legislative process.  It is within the committee where the fate of a bill is usually determined.  In committee, a bill may be passed as introduced, amended, tabled for later consideration or killed.  The public may give testimony – for or against – on bills during these open committee hearings.

After a bill has been reported favorably by a Standing Committee, the Rules Committee of that chamber – either Senate or House of Representatives – designates which bills are to be considered for passage and on what date.  At this time, the bills are debated on the floor and voted upon by all members of the chamber of origin.  The floor vote constitutes the ‘third consideration.’

A ‘yes’ vote by a majority of the membership of each chamber is required to pass a typical bill.  However, there are certain appropriation measures and emergency legislation that require a two-thirds (2/3) vote of the legislature.

Following the passage of a bill in the chamber of origin, the bill follows the same general procedure in the opposite chamber.  If amendments are inserted in the other chamber, those amendments must be agreed upon in the chamber of origin before the final enactment occurs.  If agreement cannot be reached, a Conference Committee composed of members of each chamber is appointed to resolve the differences.

A Bill becomes an Act = Law

After a bill has been passed by each house, it is then enrolled in an Act form, signed by the presiding officers of each chamber and presented to the governor for consideration.  If the governor approves of the legislation, it is signed and filed with the Secretary of State.  An Act normally becomes effective ninety (90) days after filing.  However, for emergency bills, tax levies and appropriation bills, the effective date is immediate.  A bill may also specifically provide for an effective date later than ninety (90) days after filing.

How does the governor veto a bill?

Under the Ohio Constitution, when the Ohio General Assembly passes a bill, it must be sent “forthwith” to the governor, who has ten (10) calendar days (Sundays excepted) to do one of four (4) things: sign the bill, veto the whole thing, line-item veto it (that is, sign the bill after striking out parts of it), or let it become law without his or her signature.

Why does the legislature have to pass these bills before the end of this year?

The current two-year legislative session is set to end in December 2022, according to Ohio House and Senate rules. That means bills that were introduced in 2021 or 2022 must pass both the House and Senate by the end of this session, or they will die. Of course, any proposals that don’t pass this session can be re-introduced when the next two-year session starts in January, but they will have to go through the entire legislative process again.

Why can’t the legislature pass the bills right before a governor leaves office?

In other words, why doesn’t the legislature wait until the last second before a governor leaves office in mid January, then pass bills before the governor has a chance to react to them – leaving it up to the incoming governor to sign them?

In short, it’s because the incoming governor isn’t allowed to deal with legislation passed under the former governor. In 2007, the Ohio Supreme Court ruled that then-Governor Ted Strickland didn’t have the authority to veto a bill that was passed shortly before the previous governor, Bob Taft, left office.

So what will happen with bills first before being vetoed?

Before a governor has to worry about whether to veto any bills, both the Ohio Senate and House must first pass them.

When a governor vetoes or line-item vetoes a bill, it can still become law anyway if three-fifths of the Ohio House (60 of 99 representatives) and the Ohio Senate (20 of 33 senators) vote to override the governor’s decision. If both chambers override the governor’s veto, the bill becomes law in the same manner as if the governor had originally approved it. The chamber where the vetoed legislation was originally introduced votes first on an override.

State lawmakers usually wrap up business by mid-December to allow legislators to head home for the holidays. But both the House and Senate have an “if-needed” session day scheduled for the third week of December, and legislative leaders have the power to call additional session days after that.

If the governor’s office tries to run out the clock on the legislature — that is, wait as long as possible to veto the bills, so lawmakers have as little time left as possible to organize override votes. Everything is timing: When the bills are passed by both legislative bodies and when the 10-day clock starts with the governor.

On the other hand, if the governor simply refuses to sign the bill for a period of ten (10) days from the time it was presented to him/her for his/her signature, the bill automatically becomes law. 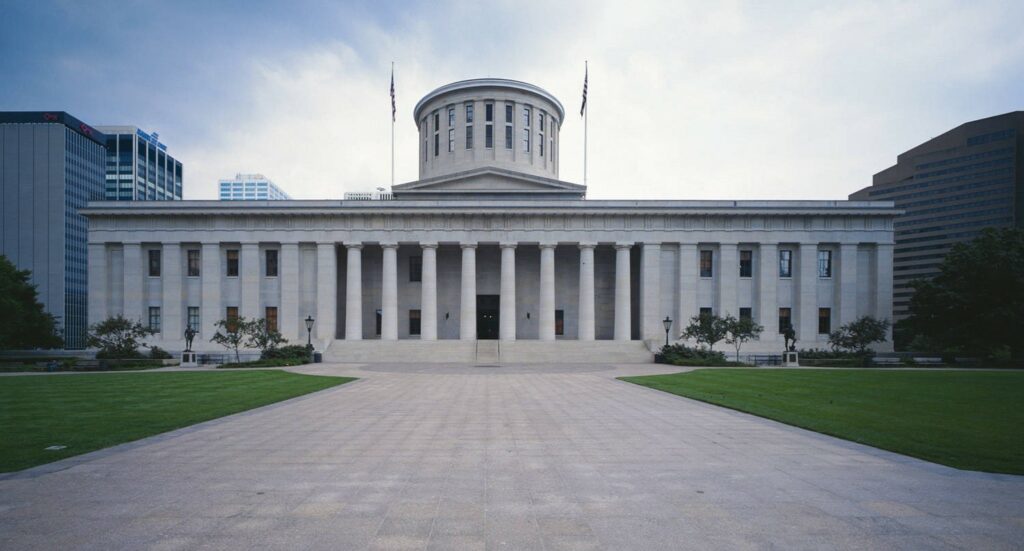