The 2022-2023 term of the Supreme Court of the United States began on October 3, 2022. Information will be added here as it becomes available. There are specific cases that will be showcased with additional information that the Ohio Attorney General Dave Yost (R) is involved with on behalf of Ohioans. 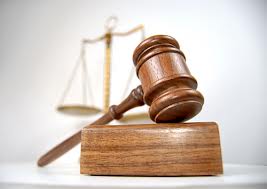