All of Erie County will now be included in Congresswoman Marcy Kaptur’s district – Ohio’s 9th Congressional District. Please be aware that due to the Ohio Republican majority on the Ohio Redistricting Commission, Erie County now will be split between State Senate Districts 2 and 13 and State House Districts 54 and 89.  Please see more information below. If you have additional questions, please contact the Erie County Board of Elections – 419.627.7601.

Includes all of Erie County

**Please contact Erie County Board of Elections for Precinct HUR TWP #1**
**HUR TWP #1 was redrawn by each address and is split between
State Senate Districts 2 and 13 and State Houses Districts 54 and 89
and multiple school districts.** 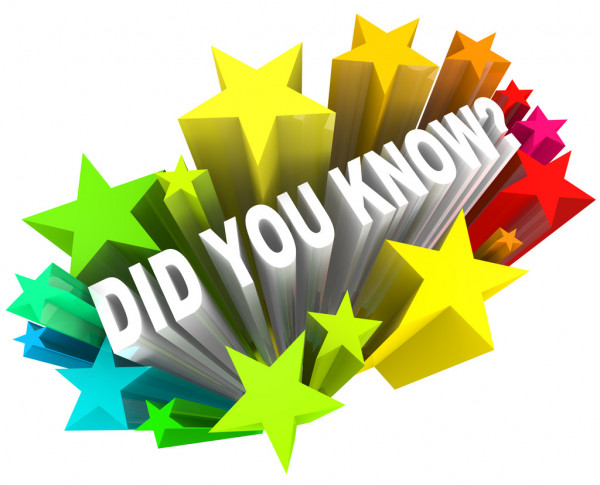