Initially elected to this position in 2012, Margaret was re-elected to her fourth term during the May 2022 Primary.

After graduating from Case Western Reserve University Law School in 1996, Margaret first worked for the Erie County Prosecutor’s Office before joining Murray & Murray. She works to be an advocate for her clients and help them in the best and most meaningful way possible. Presenting a case to the court and having the clients understand just how much we care about their very personal and individual claims is very important to her.

Margaret is a strong supporter of the Sandusky community, working as a commissioner with Erie MetroParks and participating in local and regional politics on the State Central Committee for the Democratic Party, as well as serving as president of Democratic Women of Erie County. 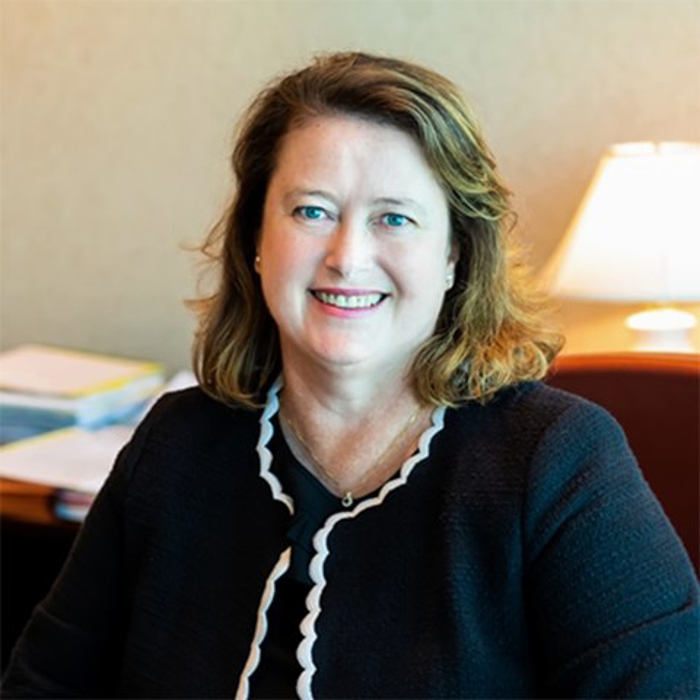