To make a donation:

The daughter of a Polish-American, working-class family, Marcy’s life and service mirror the bootstrap, hardworking nature of her district. Her family ran a small grocery and her mother also worked at Champion Spark Plug, where she helped organize the workers into an auto trade union.

Marcy began her public career as an urban policy adviser to President Carter. She and her colleagues crafted numerous bills on housing and urban development, including the Community Reinvestment Act. In 1982, while she was pursuing a Ph.D. at MIT, she was recruited by local Democratic Party leaders to run against the incumbent Republican, whom she defeated in an upset that attracted national attention.

Marcy is the longest serving woman in the House, having served 17 terms. She is currently seventh in seniority among the 435 Members of the House and is the ranking Democrat on the House’s Energy and Water Appropriations Committee.

She uses her experience and seniority on the Appropriations Committee to secure vital federal investments for the Ninth District, focusing on jobs, economic growth, infrastructure and support for veterans and our military.

Marcy has dedicated her career in public service to fighting for workers and businesses that are trying to get a leg up. That includes fighting the special interests in Washington to make sure the federal government is working for the American people, not wealthy donors and lobbyists.

Marcy is a champion for the Midwest in Congress. She is focused on getting big money out of politics, holding Wall Street accountable, fighting against bad trade deals that harm workers and create a race to the bottom for wages, ensuring access to health care for all, and restoring our Great Lakes.

“FIGHTER FOR THE WORKING PEOPLE.” 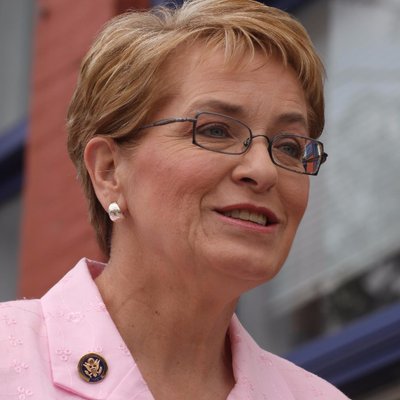