To make a contribution online:

To mail a contribution, please make check payable to:

9.14.2021 – In case you missed it, you can view video of today’s announcement of my campaign platform for Chief Justice of the Ohio Supreme Court in 2022 here.

My campaign is based on a vision for a justice system in Ohio that operates with accountability, openness and fairness to all and that promotes access to justice for all Ohioans.

Already, as a justice on the state’s highest court, I have been privileged to

I also have pledged that my campaign will not take contributions from any publicly regulated utility in the state.  Direct appeals from the Ohio Public Utilities Commission are to the Ohio Supreme Court.  With the current federal criminal investigation underway involving the state’s largest utility, public confidence is paramount in the state’s highest court, and refusing these contributions is the right thing to do.

As the only candidate in the race with experience managing an Ohio statewide office and supervising local government activities in every county of this state, my policy agenda to lead Ohio’s judiciary as Ohio’s next Chief Justice is organized around this philosophy:  “Courts belong to the people.”

We’ll keep you up to date as the campaign progresses.  Until then, thank you for your interest and support.

P.S. You can sign up for email updates here or to volunteer here.

My vision for leading Ohio’s courts embraces the principles of helping Ohioans have access to their courts while working with judges throughout Ohio as responsive public servants promoting fairness, equality and respect for all persons.  Our plans are extensive; you can read more about my platform here.

Last year so many of you did an amazing job during a once-in-a-century pandemic to let Ohio voters know about our campaign for the Ohio Supreme Court.  Thanks to your efforts, we won big–with 2.69 million votes.  I’m grateful every day for what you did.

Already, I know our work has made a difference.  While the responsibilities are great, I see so many opportunities to use the law to help people overcome injustices with thoughtful courts at every level dedicated to using and strengthening the rule of law.

The Ohio Supreme Court has accomplished much, and there is a clear path ahead we can build on to grow new programs in tandem with efforts already underway, such as the Task Force on Conviction Integrity and Postconviction Review.  This task force is just one avenue to identify and assure equality in the courts for all of those whose lives are touched by its work.

Administrative and policy leadership–the responsibility of the Chief Justice–is not about an ideology of who should win and who should lose.  It is about leading the court and bringing people together, and demonstrating to the public that courts can be as effective as people believe they should be.

I know that courts can do good things for people—protect their health, safety and welfare—with fairness, equality and respect.  And I am committed to doing this every day now and as Chief Justice of the Ohio Supreme Court.  I am further committed to using the power of the court to help lift the vision of all judges of the state to focus on why we serve and the power we have to do good for all Ohioans.

I hope you will join me by signing up to be a campaign volunteer as I work to be elected Chief Justice of the Ohio Supreme Court in 2022. 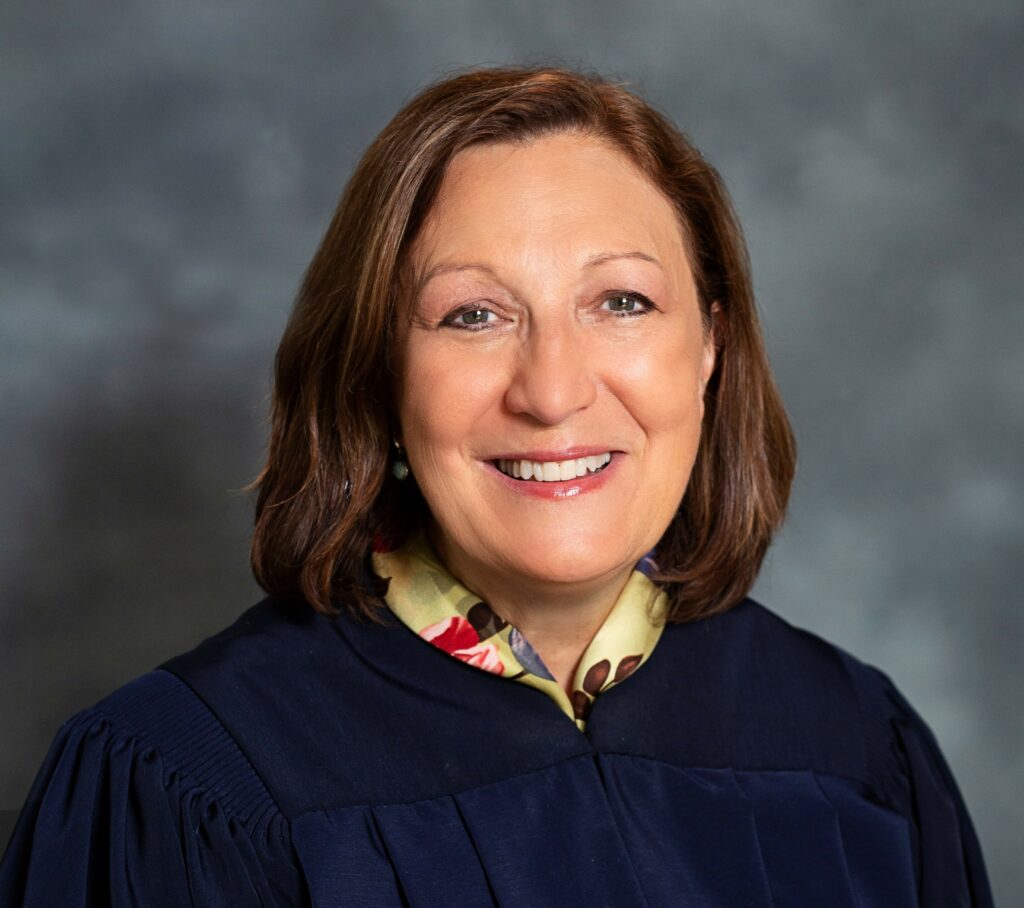