On Thursday, March 11, 2021, the President signed into law: H.R. 1319, the “American Rescue Plan Act of 2021,” which provides additional relief to address the continued impact of the COVID-19 pandemic on the economy, public health, State and local governments, individuals, and businesses. This new law is Phase 1 of President Biden’s Build Back Better Plan.

Remarks by President Joe Biden at the signing of the American Rescue Plan Act of 2021. To read, please visit here.

60-second television ad – Help Is Here
highlights how President Biden and Democrats
have delivered real, tangible results for the
American people and their families by making
the American Rescue Plan a reality.

House and Senate Republicans turned their back
on the American people and played games with
the relief package families need — and not a
single one voted for the bill.
This relief package is supported by a
bipartisan majority of the public.

A CBS News-YouGov poll found that 75% of voters
approve of Congress passing this COVID relief bill,
including 77% of independents.

A Politico/Morning Consult poll found that 75%
of voters support the American Rescue Plan,
including 71% of independents and
59% of Republican voters.

Below, please find a summary of key provisions in the package.

number of coronavirus activities, including for accelerated research, development, manufacturing and distribution of vaccines and therapeutics; diagnostic testing and contact tracing; and increasing the health care workforce, among other things.

$7.5 billion is set aside for the Centers for Disease Control and Prevention (CDC) to prepare, promote, administer, monitor and track vaccines. $7.6 billion is also included for vaccination, testing and associated activities at Community Health Centers, as well as $7.7 billion for HHS to establish, expand and sustain a public health workforce.

The package provides $47.8 billion for HHS activities to detect, diagnose, trace and monitor COVID-19 infections, directing HHS to implement a national strategy for testing, contact tracing, surveillance and mitigation. Approved use of these funds includes facilitating activities related to the distribution and administration of tests and other supplies for testing; expanding testing and contact tracing capabilities with respect to laboratory capacity, community-based testing sites and mobile testing units, among other things; and supporting the nation’s public health workforce.

Relief to State and Local Governments 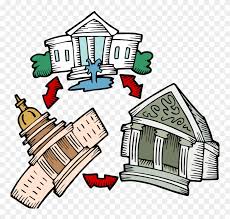 31, 2024, for states, territories and tribal governments to mitigate the fiscal effects stemming from the public health emergency with respect to COVID-19. Of this amount, a total of $195.3 billion is set aside for direct federal aid to states and D.C., $4.5 billion in payments to territories, and $20 billion for payments to tribal governments. Further, the language sets aside additional funds for D.C. in the form of $755 million in retroactive Coronavirus Aid, Relief and Economic Security (CARES) Act funding. The bill also provides $50 million, to remain available until expended, for the costs of administration of these funds.

The bill provides a total of $130.2 billion, to remain available through December 31, 2024, for metropolitan cities, municipalities and counties. Of this amount, $45.57 billion is set aside for payments to metropolitan cities using the formula for Community Development Block Grants, $65.1 billion for counties with populations of 200,000 or more, and $19.53 billion for cities and counties with populations under 50,000. The language stipulates that amounts provided to a locality cannot exceed 75 percent of the local government’s budget as of January 27, 2020.

These funds for state governments, metropolitan cities, municipalities and counties may be used to cover costs incurred to:

Two restrictions on the use of funds are outlined in the language. States and territories are barred from using funds either to directly or indirectly offset a reduction in their net tax revenue resulting from a change in law, regulation or administrative interpretation during the covered period that reduces or delays any tax or tax increase. Further, states, territories, metropolitan cities, municipalities and counties are also prohibited from using funds for deposit into any pension fund.

With respect to reporting requirements, all states, territories, tribal governments, metropolitan cities, municipalities and counties receiving payments must submit “periodic reports” with a detailed accounting of the uses of funds.

A breakdown of estimated allocations to state and local governments is available here.

For individuals, the package includes an additional $1,400 in recovery rebates in order to supplement the $600 provided in December and fulfill 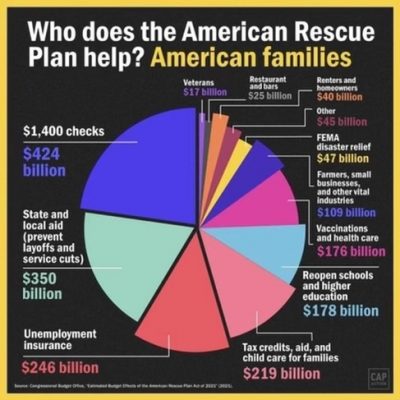 Democrats’ promise to provide $2,000 in economic impact payments for taxpayers.

The measure includes an expansion of the Child Tax Credit (CTC) and Earned Income Tax Credit (EITC), nearly tripling the maximum EITC for childless workers. The package increases the amount of the CTC, from $2,000 to $3,000, with a higher $3,600 credit for children under the age of 6, also allowing the CTC to be fully refundable.

Additionally, this bill includes an expansion of the Child and Dependent Care Tax Credit, which includes increasing the credit so households can receive a total of up to $4,000 for one child or $8,000 for two or more children.

After the House initially adopted the legislation and it moved to the Senate, Democratic leadership negotiated a $300-per-week unemployment supplement in lieu of the House-passed $400, as well as lower income thresholds for those receiving the $1,400 recovery rebate, to secure the legislation’s passage.

Other provisions of note in the package include $21.55 billion in Emergency Rental Assistance; $5 billion to support communities’ efforts to provide supportive services and safe housing solutions; and $9.961 billion in funding through the Department of the Treasury to states, territories, tribes and tribally designated housing entities to provide direct assistance to homeowners.

The American Rescue Plan Act notably includes the Restaurants Revitalization Fund, which is based on the 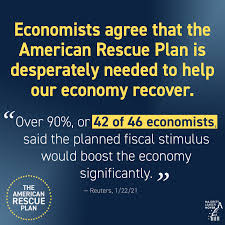 The measure contains new funds to support small businesses, providing $15 billion in new funding for Targeted Economic Injury Disaster Loan (EIDL) grants. Regarding the Paycheck Protection Program (PPP), the bill expands program eligibility to include additional nonprofits such as 501(c)(5) labor and agricultural organizations and community locations of larger nonprofits, allocating $7 billion for this purpose. In addition, it permits recipients of SVOG funding also to apply for a second PPP loan. The measure also provides $10 billion for the State Small Business Credit Initiative (SSBCI) to allow state governments to create programs which utilize private capital for low-interest loans and other investment to support entrepreneurs.

Regarding paid sick leave, the package provides an extension and expansion of the paid sick and Family and Medical Leave Act (FMLA) leave tax credits created in the Families First Coronavirus Response Act of 2020. Specifically, it provides payroll tax credits for employers who voluntarily provide paid leave through the end of September 2021 and expands eligibility to state and local governments that provide this benefit. 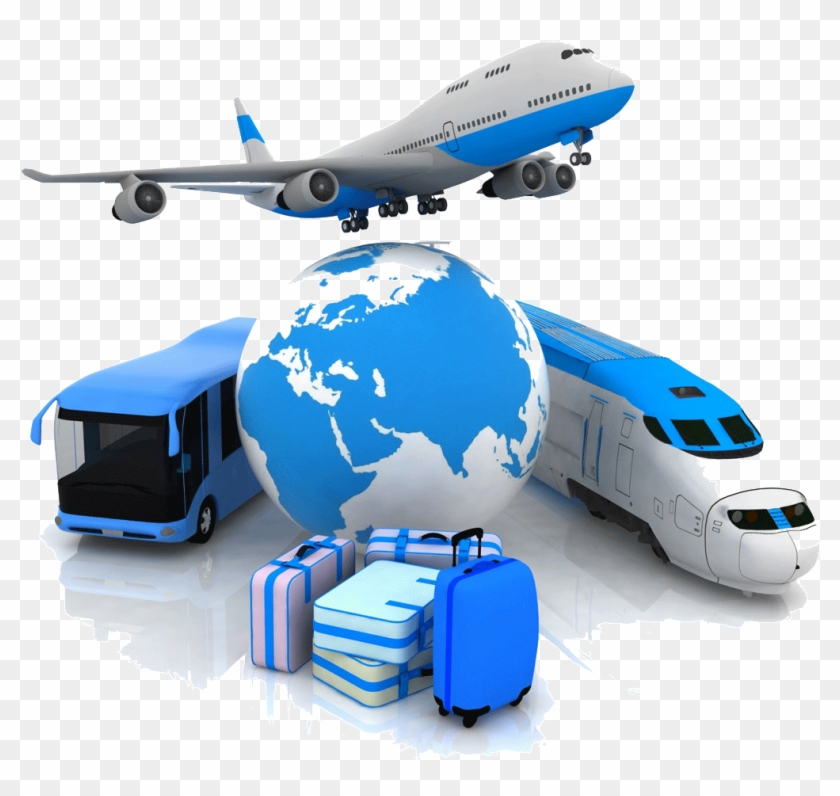