Several recent polls show a statistical dead heat between Congressman Tim Ryan and J.D. Vance: Rep. Tim Ryan (D-Ohio) is leading Republican J.D. Vance by 3 percentage points, according to a new Spectrum News-Siena College poll. 46% of likely Ohio voters indicated support for Ryan, compared to 43% who said they would vote for Vance, a gap within the poll’s margin of error with 9% said they didn’t know or had no opinion. A Marist College poll shows Vance up on Ryan 46% – 45% with a 3.6% margin of error. The same Marist College poll shows Vance up on Ryan 48% – 47% among voters who plan to definitely vote. The poll also showed Ohioans have a 40% favorable view of Ryan, 25% have an unfavorable view with 35% not sure compared to 30% having a favorable view of Vance, 36% unfavorable view and 34% unsure. Ryan leads 42% – 40% among unaffiliated voters.

The Ohio Debate Commission had scheduled three events
in advance of the November general elections:
The gubernatorial and U.S. Senate debates have officially cancelled.
The Chief Justice forum is still pending.

The forum in the Chief Justice race is still expected to happen.
Justice Jennifer Brunner has accepted.
Justice Maureen O’Connor has not accepted.

All three events are to be held at the
Akron-Summit County Public Library’s main auditorium
60 S. High Street | Akron 44326

As soon as the Ohio Debate Commission provides information
on how to receive tickets and/or listen live via radio, TV or streaming, it will be posted.

What is the Ohio Debate Commission?

The Ohio Debate Commission is a nonprofit organization
composed of civic, higher education
and media organizations formed in 2018 to foster better debates.
This year would be its first hosting primary debates. In 2018,
the ODC hosted debates for governor and U.S. Senate.
In 2020, the ODC hosted a virtual debate for Ohio Supreme Court candidates.

Editors in USA TODAY Network Ohio are members of the commission. 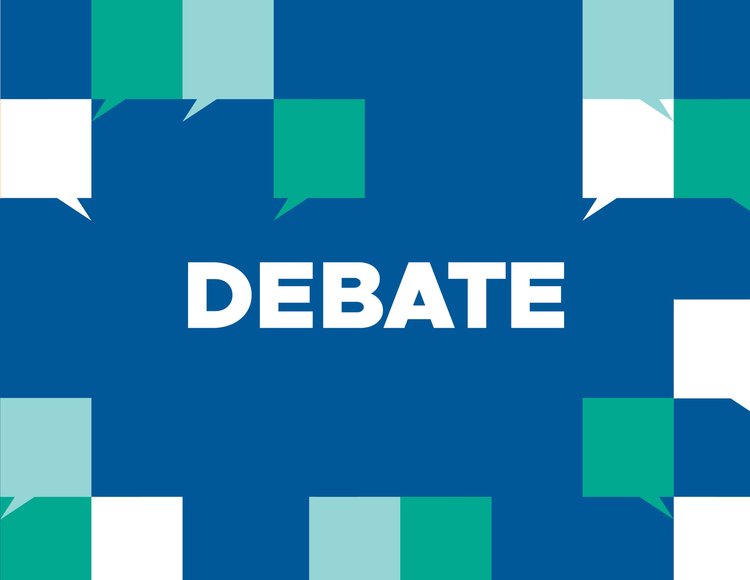